Dealing with economic and financial terms, I came across the concept of "clearing" (namely, clearing banks), which everyone should get acquainted with: from those who at least once used banking financial products (loans) to traders. Although the literal translation of the word “clearing"From English -" cleansing ", this term refers to the system of mutual settlements in the world of finance. In fact, they knew what clearing was even during the existence of the USSR, since this system was used by various enterprises to offset mutual claims and obligations. The main task of clearing is to reduce the volume of financial transactions (payments). It is regularly used by both legal entities and individuals. In this article, I will talk about clearing, the features of its application, types, features of the settlement, about the clearing of banks and other clearing companies, as well as how to use this system on exchange.

Clearing in simple words - what is it

Clearing is a system of non-cash payments for goods sold or services provided, used by organizations, banks and states. Its essence is that real money transfers are carried out only if there is a difference in the amount (debt). One of the advantages of clearing is to reduce the cost of banking operations.

Clearing transactions are also called offset payments. They are used by organizations that have agreed on offsetting counterparties' debts against the delivered products and services. In such negotiations between organizations there are intermediaries - clearing companies (public or private).

Clearing has established itself as a simple and convenient way of conducting mutual settlements, used in many areas. There are several types of clearing:

Banks and some other financial institutions use clearing most often. Clearing avoids the actual transportation of large amounts of cash, increasing the security of transactions. 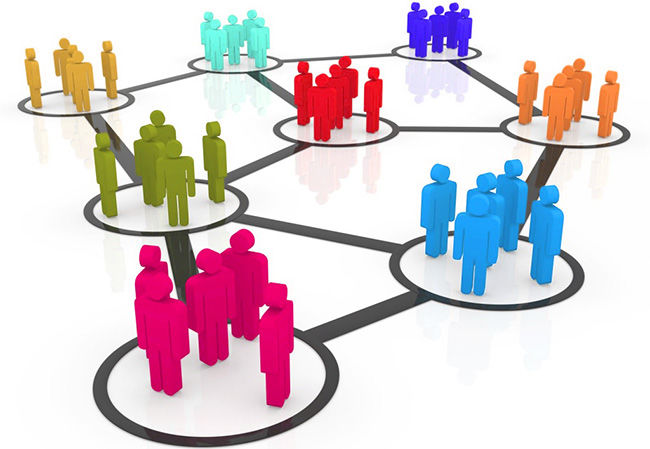 Having explained what clearing is in simple terms, I now want to draw your attention to 4 main stages of its implementation. For example, let's take a bank clearing with the participation of a financial institution that is a member of a clearing house:

Clearing settlements are carried out in two ways:

Due to the large volume of funds on correspondent accounts with the Central Bank, the classical method of clearing settlements is the most secure (as opposed to the advance method, where the chamber actually bypasses the Central Bank).

What is clearing loans

Some clearing companies provide targeted loans to organizations as part of a clearing settlement relationship. Such loans are also issued by some large financial institutions (for example, ABOUT US Banking - Swiss bank). The funds received are available to pay off the debt to the counterparty.

The advantage of clearing loans is a low interest rate due to the use of a special intrabank currency.

Thus, an organization can settle accounts with counterparties with a slight increase in the amount of funds that it now undertakes to pay to an intermediary (a clearing company or a bank that issued a clearing loan).

Some companies act as intermediaries in the execution of transactions on exchanges. They guarantee payments, eliminate the need to assess the risks of failure of a particular transaction. For example, the role of a clearing intermediary on the Moscow Exchange is performed by NCOs NCC... On a daily basis, the company conducts preliminary calculations of debts and basic clearing (debiting and crediting funds to the accounts of participants).

Now that you know what clearing is, it's time to find out what the positive and negative aspects of it are. The first include:

The main drawback of clearing settlements is certain risks associated with default on obligations. But there are others:

To mitigate the risks, a whole system of clearing settlements was developed, including risk committees and guarantee funds to minimize the time required for mutual settlements.

How to make money while sitting at home in quarantine: passive income for everyone