In the modern world there are many new sources of income. And now a person is in constant search for new, profitable and promising ways to earn money. Mechanical trading systems are one such way!

The development of the Internet has made available Forex trading, the conclusion of transactions in the stock and foreign exchange markets, thereby gaining the opportunity to significantly improve their financial situation. And all because this field of activity can bring huge revenues that do not have a ceiling! 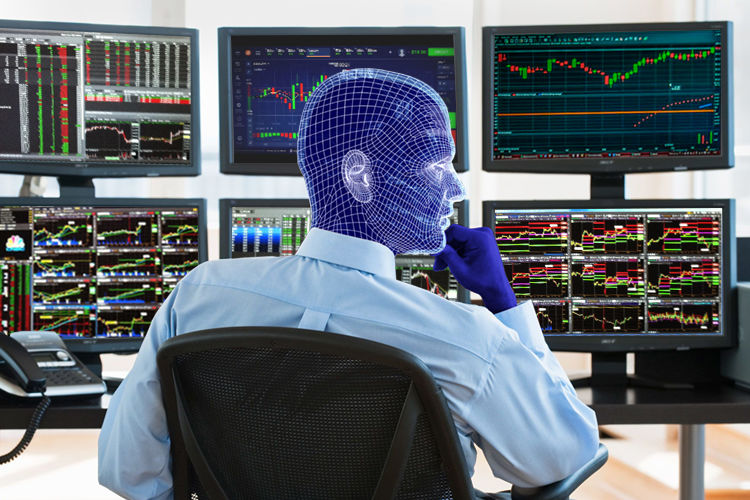 Now everyone can become a trader, it all depends on your desire and aspiration. Everyone can trade. But successfully concluding deals are only a few. To do this, you must have certain skills. This is all real and possible, but it takes time, which many do not have because of the need to attend their main office work.

But the modern market is so diverse that in addition to complex manual trading, there is also a mechanical trading system. With the advent of such an automatic way of earning in the financial markets, traders split into two camps: some believe that the future lies with robots and trading advisers, while others are still skeptical about this and believe that only a person can fully understand the market.

What is a mechanical trading system

This is a computer program that analyzes the market on the basis of an algorithm laid down in advance in it. It can work with currency, stock, commodity and cryptocurrency assets.

There are many traders who blindly believe that trading robots and systems are able to trade better than humans. They really have their advantages, as well as the disadvantages. And in order for the program to trade in profit, it is necessary to take into account some of its features.

The main differences between trading robots and traders

But first, let's talk about the differences and advantages between a trader and a trading robot. They propose to do this in the form of a table.

How to create a trading system

In order to independently create a profitable program, a trader must possess not only programming skills, but also at least basic ones in the field of market analysis.

Good news! Programming skills are not a prerequisite for earning with a mechanical trading system, you can use the free trading robots that are on the Internet. For example, a robot Abi or Autocrypto-bot.

You can trust the creation of professional programmers. But you should already have a proven trading strategy in your hands, according to which you have been trading in the market for some time, and it demonstrates successful results. 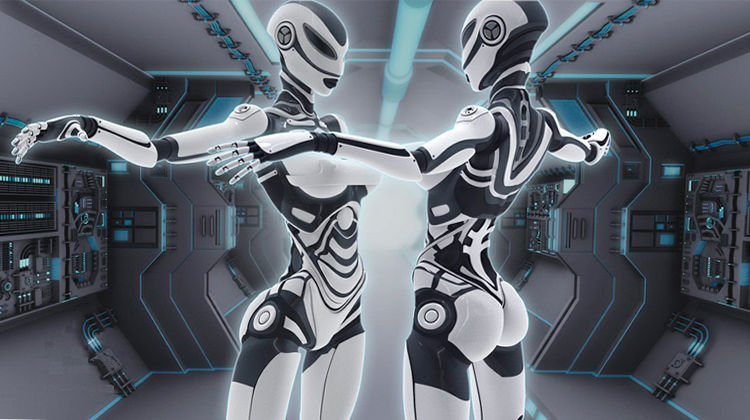 There is another option - turn to special companies, where, in addition to programmers, professional traders also work, which, based on your preferences, will also make up a trading strategy. But it will cost much more already.

Moreover, the services of a high-quality programmer will cost you dearly. Yes, and do not regret the money for it, as your future success will directly depend on this. And believe my personal experience - all costs will more than pay off.

On the contrary, if you turn to unscrupulous specialists, they will make a mowing program that will constantly make mistakes. And this is even if you have your profitable trading strategy.

Now let's talk about the price. On the network you can find many free trading robots and advisers. But in essence quality ones are units! However, they do exist. And by the way, I mentioned some of them above in this article. But there is no guarantee that you will pay a lot of money and get a quality product. Therefore, you should always read reviews about the company you want to entrust with the creation of your future mechanical trading system.

Classification of robots by type of trading strategies

There is no such universal robot that would trade according to all possible trading strategies. Do not shove everything you want into the program. From this, the quality of his work can be greatly lost. It is better to use several robots at the same time, each of which works in one narrow direction.

Mechanical trading systems are definitely the future of trading. But do not naively believe that this is a magic wand and your holy Grail, which allows you to simply click on the "Start" button and row money with a shovel. First of all, you need to create a program, optimize it, test, configure. And constantly monitor it, because at any time there may be news that will collapse not only all markets, but also your deposit account, if you do not disconnect the program on time.

But these are the only drawbacks of automated trading. Already, many people around the world receive a stable passive income thanks to such programs. And this does not need a huge start-up capital. Simply find a program with a suitable work strategy.

Honest earnings on the Internet: proven ways + tips on where to start

What is the Forex trend and how to determine it

Affiliate marketing: what it is and how to succeed 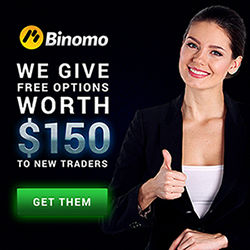