Since childhood we have become accustomed to money, as to coins and paper notes. They can be felt, placed somewhere, seen and felt. But now the notion of money changes a little, like their form. Let's talk about where the money comes from in our country, who watches them and how much is enough to ensure a normal economic situation. 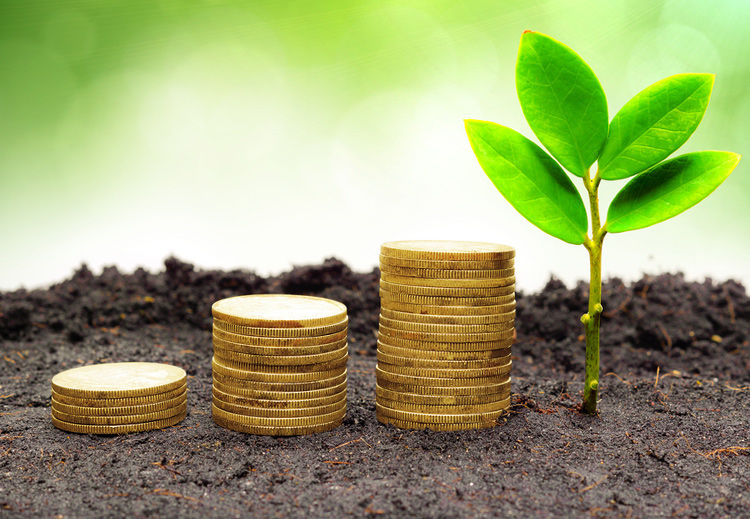 Actually money they were not always in the usual form, as now. After all, people did not always know how to mint coins and print paper. Back in ancient times the function of money was fulfilled by any valuable items - shells, skins of animals, grains of any plants and so on.

By the way, in some far from the most developed countries this form of money is still present.

According to the story, the first appearance of money was recorded back in the 7 millennium BC. Then primitive tribes formed surpluses in some things, and they exchanged them for others. Exchange was carried out using different items. But in general, they were equivalent to the value of the commodity, which became the subject of exchange.

Where does the money come from?

Many in the childhood tore leaves from trees and accepted them for money in games. But you could get as much money as you like. But in the real world, their number is determined by the Central Banks. In Russia, they are produced by the Bank of Russia. 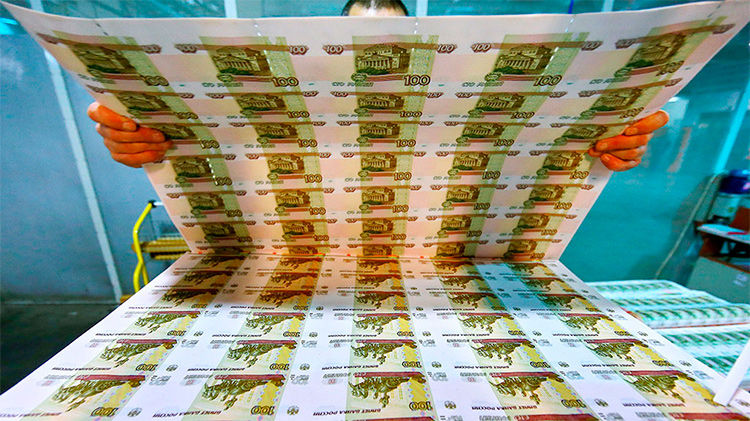 In any country there is such a major regulator that calculates how much money the economy needs at the moment and starts to print the required quantity according to its calculations.

The task of the Central Bank of the Russian Federation is to calculate how much money is in the current turnover in the country, and also how much they may need in the near future. Moreover, the complexity of this task lies in the fact that the regulator needs to be calculated not only in the total amount, but also to distribute it by the number of certain denominations of denominations.

That is, it is he who decides how many bills in 5000 to bring to the Moscow region, and how much to Sverdlovsk.

But the money that we are accustomed to see and feel by touch (that is, cash) is not all the money that is present in the country. In addition to cash there are non-cash. They are on the accounts of companies and commercial banks. But where do they come from?

Let's consider one example. Suppose you have 200 000 extra money, and you decide to put them on a deposit to the bank for a year. They still remain your money. But the bank can use them, for which the interest will pay you. At this point, he has the right to issue a loan to another person in need. Suppose the amount of 180 000 rubles.

It turns out that the amount of cash remains the same, since you get back your money + percentage after a certain period of time, and the other client pays your loan + interest for using it. 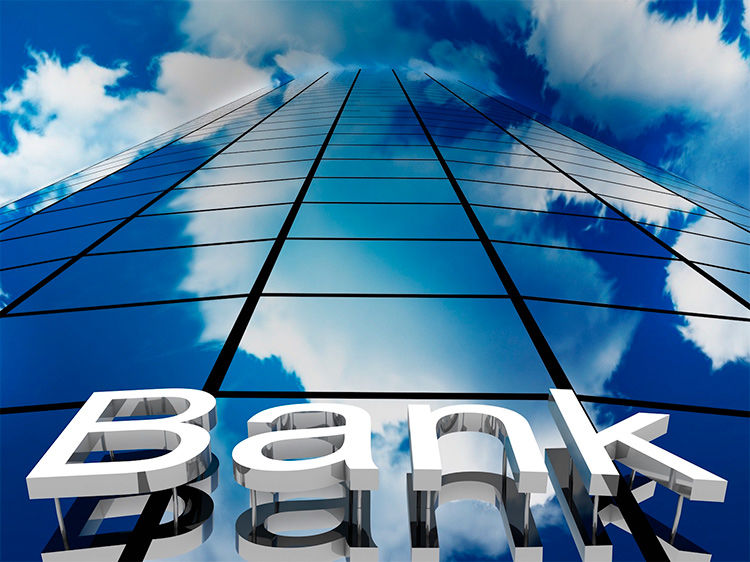 How much cash should be in the country

As mentioned earlier, this is only part of the money from the entire turnover in the country. Their number is determined by the Central Bank of the Russian Federation and depends on several factors:

For example, in Switzerland, residents prefer to use only cash. And they keep their savings only in this way. Sometimes they even have large sums of money "at home under a pillow".

In Sweden, quite the contrary. There is practically no more cash left, as 95% of the population pays for goods and services by a cashless person.

And this trend is completely unsurprising, as with the growth of the development of modern technologies it becomes much more convenient not to carry money with you in your wallet, but to have them on your account and pay off, attaching a card to a special terminal without even entering a pin code. 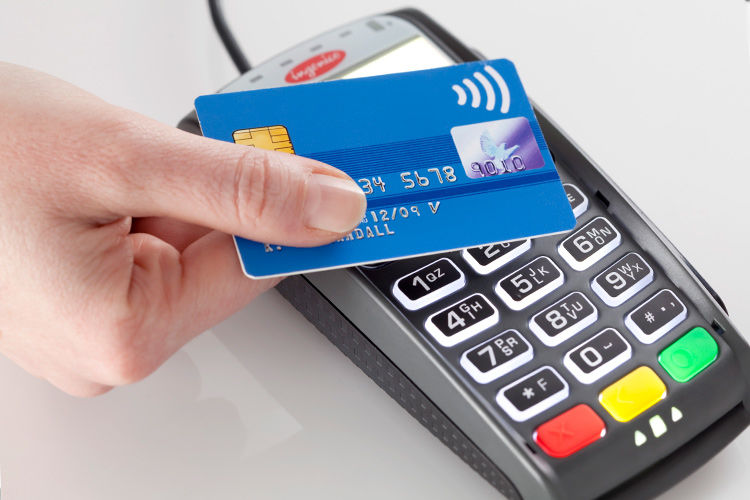 Now more and more in demand electronic money. Each resident already has your wallet WebMoney or Yandex.Money, because in this way it is much more convenient to pay for some goods and services on the Internet.

How much money does a country need

There is no clear answer, since the amount of money necessary for the normal functioning of the economy varies depending on the situation in the country.

When the country is at the peak of economic growth, the money supply is also growing. And, on the contrary, it falls in times of crisis, which is quite logical. 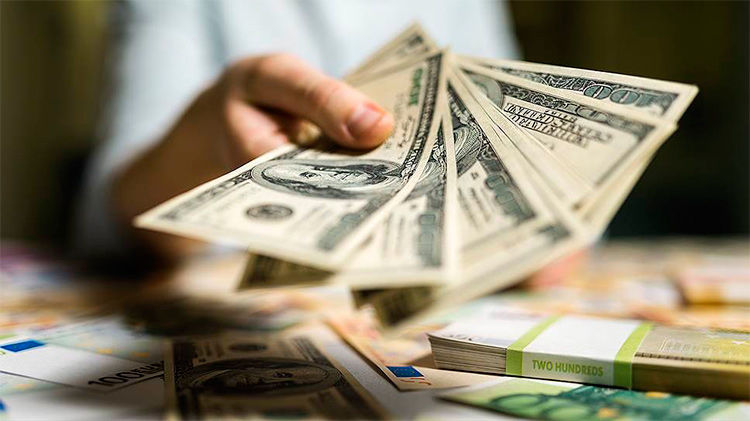 Well, the faster the country develops, the more money it needs in order to meet all the needs.

But it also happens that the Central Bank did not keep up with the money supply or incorrectly calculated the necessary for the normal functioning of the economy. So there are excess bills.

But why has there been more money in the country than the economy is coping with it? This is exactly one of the main tasks of the Central Bank in order to avoid the risk of inflation.

How the country's economy works

Even such an indicator as the amount of money depends on the state of the economy. Therefore, I believe that it's time to move on to what in general it is. I will try to explain in simple words.

The most important basis of the economy of any country is the transactions between buyers and sellers. It does not matter whether they are banal people in the grocery market or large banks.

We all make deals every day, not even thinking about it ourselves. Take, for example, your trip to the store for bread. This is also considered a transaction that brings its contribution to the economy. 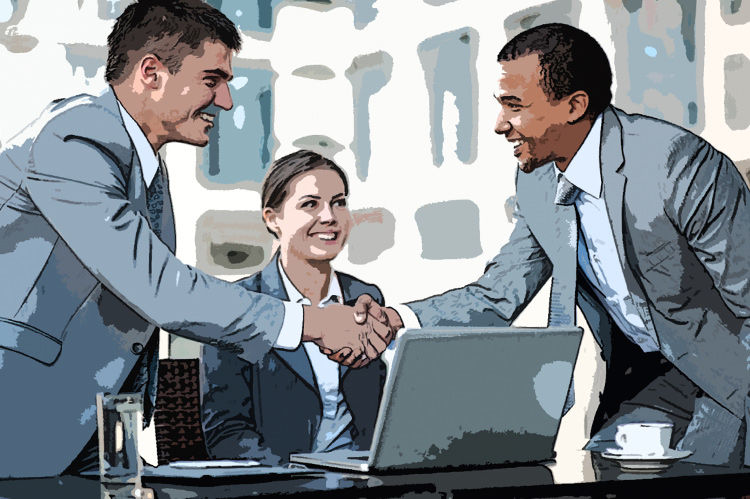 One person has the goods, the other is ready to buy it, having paid for it the equivalent amount of money that the seller is willing to accept for their goods.

The transaction can be paid in cash or in credit. Collectively, this represents the total amount of expenditure. We divide this amount by the quantity of goods that was purchased, then we get the price for one unit of the goods.

What is the market?

This is the totality of all buyers and sellers. Markets can be different: grocery, automobile, between enterprises and so on. But all this is controlled by the Central Bank. In our country is the Bank of Russia. It can influence the money supply by raising / lowering interest rates and creating new money.

Another important part of the economy is loans. Without them, everything would be much more complicated and longer. Creditors give money to those who do not have enough to buy cars, apartments and so on. After all, sometimes a lifetime may not be enough to accumulate on your own. 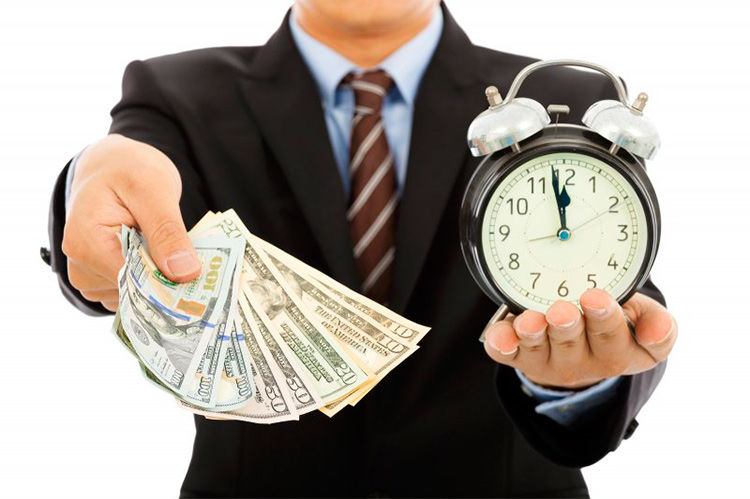 The borrower takes this money and undertakes to pay them in time + interest for use. So we came to the concept of debt and debt obligations.

The more people take loans, in the short term this is very beneficial for the economy as a whole. Since in this case we get a citizen who can afford not only to repay the loan, but also the interest over it.

But still not all people can pay loans. Everyone can take it. But not everyone will be able to realistically assess their capabilities and for many years to calculate whether he will be able to pay it. After all, sometimes a person acts under emotions and a great desire to obtain the desired goods in any way.

So there are concepts of short-term and long-term indebtedness.

If there were no loans, it would be much more difficult to increase spending, which directly affects the growth of the country's economy. It would be necessary to increase the labor productivity of the population. 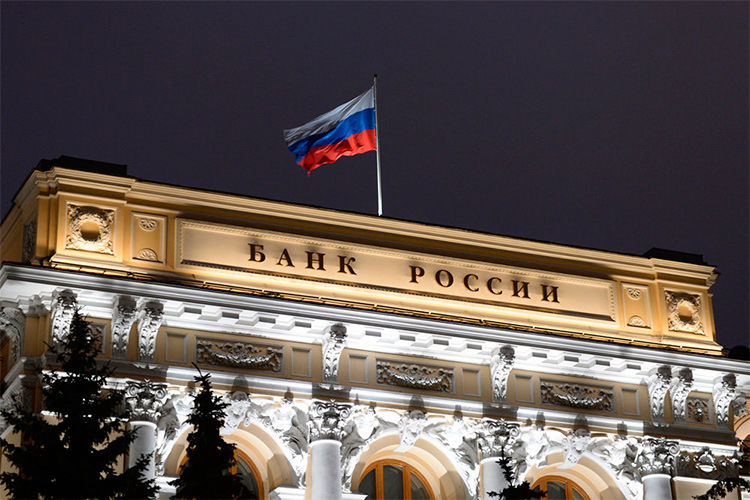 But why torment yourself with unnecessary reasoning. After all, there is a credit system. People borrow from banks to buy goods from another market participant. It turns out that the costs of some are the incomes of others.

The central bank in this case acts as a regulator. And so that the whole situation with the credit system does not get out of control and the economy does not collapse, it raises or lowers the base interest rates. This affects the volume of loans issued.

Remember the crisis of 2008 year? Naturally, since he hit hard on many residents of the country. Yes, and we all remember how the dollar was growing by leaps and bounds.

In those days, the conditions for obtaining loans were too soft. Everyone took several loans and was sure that on such terms he would in any case be able to pay them all off. In the end, everything turned into a crisis.

Now the credit system is still going through hard times. Many banks believe that borrowers will not be able to pay their debts due to a not better financial situation. 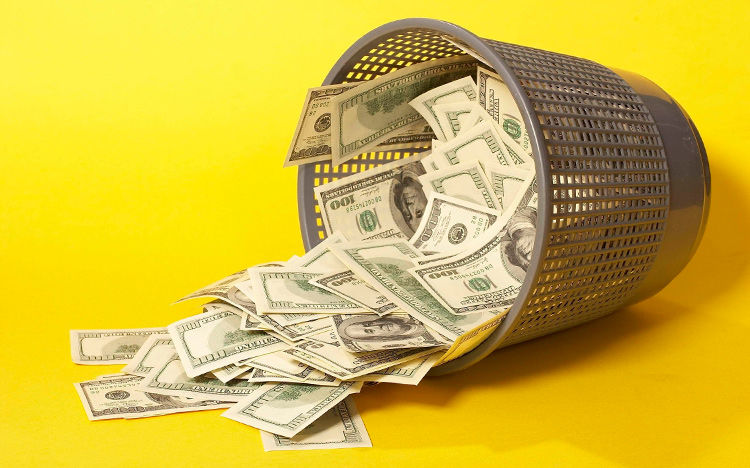 To change the situation for the better, there are several ways:

Everyone can reduce their expenses if necessary. Banks also agree to go on debt restructuring. It's even better than nothing. As for the third point, it can raise rallies and discontent on the part of the population, as it will have to raise taxes and so on.

In order for the country's economy to grow again, and the population to become creditworthy, it is necessary that incomes exceed the level of debt. Then the banks will again begin to give out loans more willingly, people will be able to pay their bills and so on.

Looking at the long-term perspective, the labor productivity factor is more important. After all, a bank can disappear in a few years, but productivity always remains a constant factor in the economy.

These are the main points that characterize the economy of any country. I hope my article will be useful to you. Sign up for updates and keep abreast of the most important trends in business and ways to earn money! And be sure to watch the cognitive video! watch all!

The devaluation of the ruble: who benefits from a depreciation

Investing in yourself is the most profitable type of investment

Work at home on the Internet without investment: the best ways to make money