What will be the dollar's exchange rate at the end of the 2017 beginning of 2018? The US will begin to pump out dollars from the market

My name is Anna Alexandrovna - trader of Binary Options, in the light of the latest news from the US Federal Reserve, I want to share with you my opinion on the future of the US dollar and will answer the question what are the forecasts for the dollar rate.

Representatives American Fed decided yesterday, 20.09.2017 to leave unchanged the value of the key rate, which is now at the level of 1-1,25%. At the same time, the regulator decided to conduct a large-scale reduction in the currency balance. In the long term, this news will necessarily affect the dollar and oil prices.

In fact, the Fed will deal with the elimination of surplus funds raised on the market during the financial crisis of the year 2008 in order to stabilize the overall situation. First of all, the ongoing operations will be related to getting rid of government debt obligations, for which the ransom was made in the period of 2008-2014. These securities are planned to be offered to the largest national banks that have excess cash.

The implementation of the new program will begin in October of this year. It should be recalled that the volume of injections into the market, starting from 2008, amounted to about 3,5 trillion dollars. The plans of the Fed envisage the withdrawal until the end of next year about 0,5 trillion. In the future, the pace of implementation of the program will be accelerated, which will bring about 2,2 trillions over a three-year period. 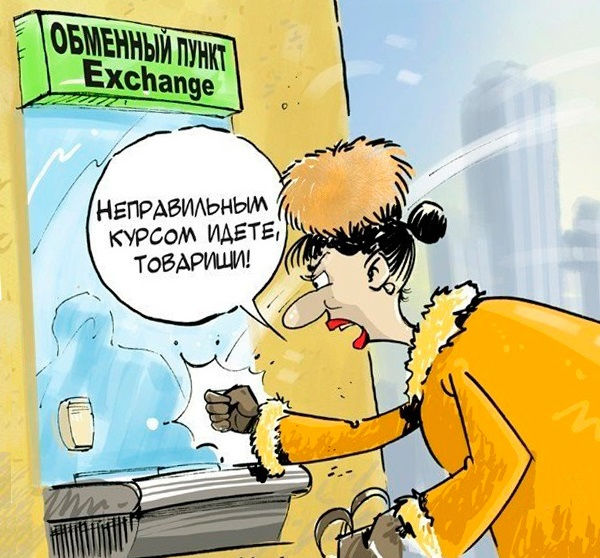 A little earlier, China announced its desire to create futures for crude oil in its national currency (RMB). Analysts say that this idea is unique in its kind and its implementation will result in a weakening of the US currency. So far this is just an idea. The US decided to play in advance.

What will this situation bring about for the world market? I can say with confidence that the market will generate a deficit of the US currency, which will certainly lead to an increase in the dollar prices. In particular, with respect to the Russian ruble, the dollar price may increase to the level of 65-70 rubles per dollar, which will correspond to the government's initial forecasts for the last quarter of 2017. At the same time, oil prices are projected to drop to the level of 45 dollars, while at present the price tag is higher than 56 dollars.

Binary Options from scratch to beginners and beginners

Trading CFD and its differences from Forex