Always a plus: can I make money on the scam

The global network provides many opportunities for earning. However, fraudulent sites, the only purpose of which is to facilitate the pockets of users, on the Internet is enough. One of them is the Always + project, which is actively promoted by Yuri Moskvin. Today my review will be about him.

Program Always Plus, which, incidentally, several sites, appeared only a couple of months ago. For this time it became clear to many that the new project is a real scam. I decided to write more about him in order to warn you against mistakes.

And let their novice players can. Already very tempting conditions offers the service of Moskvina: many people still believe in the opportunity to earn huge money with the help of a miracle algorithm. The number of such resources in the network is already starting to annoy. It seems that modern scammers are completely devoid of imagination. But let us return to the subject of the conversation, that is, to the recall.

Always a plus: scam or not 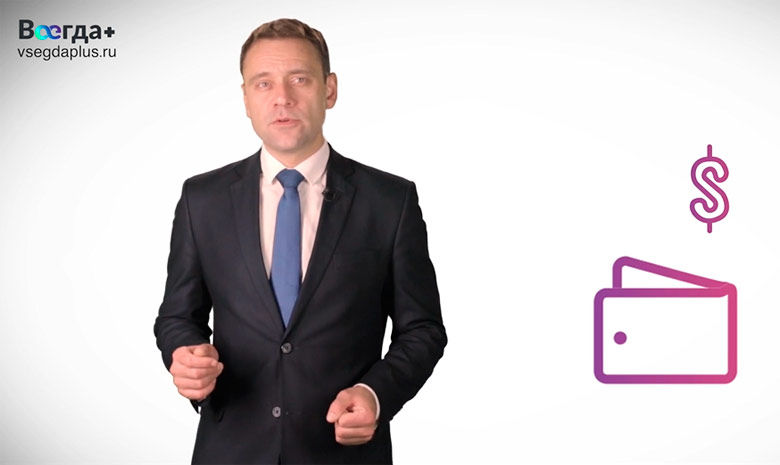 I want to start with the fact that there can not be any magic algorithms in the network. The creators of such programs as Always plus, can be spent on creating a site and shooting video. In any of these movies, the hero offers to earn a lot of money without much effort, and for greater persuasiveness, some actor is invited to the shooting.

All these scammers usually work according to the same scheme. New entrants are lured with promises of stable high earnings and bonus money. Do not confuse them with these: you can use bonuses only in the game on demo accounts. Always + does not differ from the others: here they promise gifts for registration and replenishment of the deposit, as well as daily profit in the amount of 30 000-40 000 rubles.

Then the participant starts trading on a demo account and receives an excellent income. There is nothing unusual in this: the broker simply tunes the program the way it should.

But the happy newcomers take everything at face value and start investing money. The result is sad: the deposit merges completely and almost immediately. Such a fate awaits those who have invested in the miracle project Always a plus. I can confirm my opinion with the following arguments:

There is no such author as Yuri Moskvin. The role of a successful player is played by an actor from Peter Roman Perelygin. His filmography can be viewed on the Internet. Some traders consider him an accomplice in the scam, others are sure that the actor simply voices the text and has nothing to do with the matter.

Conclusions can be made according to the kind of brokers with the mythical Yuri Moskvin. First of all, this is Meta Investing, of which there is not a single good response: according to traders, money can not be withdrawn from there. This broker not only does not pay the profit, but with his funds deposited on the deposit, one must say goodbye.

The founders of Always + argue that the leading Russian media have already commented on them: TASS, RBC and others. This is an old trick that sometimes works. But it is not difficult to verify this.

If you check this information on the right sites, no information about Always plus will not be found.

Each fraudulent site has certain characteristics, of which I wrote earlier. If you read this article, you can learn about genius programmers, magic chests with piastres and other tricks of unclean people.

How to protect yourself from scammers 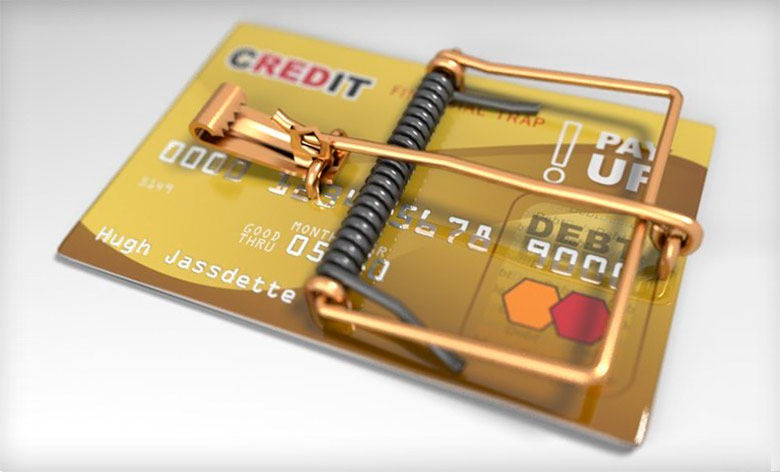 I can say that Yury Moskvin did not invent anything new. There are many similar sites, and we, the traders, need to be careful. It's time to remember that good men from the Internet who just give money, and magic buttons do not exist in nature.
To earn, you need to work hard. This rule also applies to the network, there are no exceptions. If you want to learn about the real opportunities and features of earning on the exchange, read Articles, which I posted on my blog.